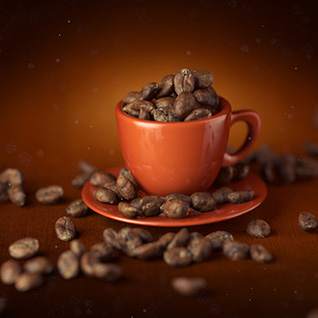 After a series of tests, Louis du Mont shares several handy techniques for speeding up depth of field rendering in LightWave 3D

Testing several possible solutions for speeding up the rendering process of depth of field has given LightWave artist Louis du Mont a deeper understanding of rendering depth of field in LightWave 3D.   Louis has been sharing several useful techniques gained from his process on his website to help fellow LightWave artists.  He uses primarily Lightwave 3D and After Effects as his main tools but of course, the theories apply to multiple applications. Check out the full breakdown on his website. 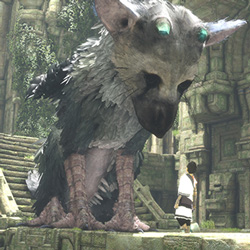 Interview with the creative genius behind the hit video game “The Last Guardian.”

By creating games that deliver emotional impact, stunning artistic design, and extend far beyond mere entertainment, Fumito Ueda has greatly influenced the history of video games. Tokyo-based LightWave reseller D-Storm interviewed Fumito Ueda - director and lead designer of the video games masterpiece Ico (2001), Shadow of the Colossus (2005), and The Last Guardian (2016) - to learn more about his creative inspirations and how he has used LightWave 3D extensively in his video game pipeline throughout his amazing career history. Get ready to be inspired! 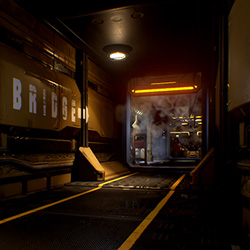 Developed using LightWave 3D and Unreal Engine 4, Tartarus is a new FPS action/adventure game set in 2230 in a dark sci-fi universe. Targeted for PC & MAC, this first-person adventure with text-based elements is expected to be released on Steam in 2017. Turkish-based company Abyss GameWorks discussed the production of their new adventure game on the online game magazine 80 Level. 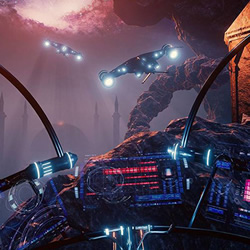 Ready for an intense aerial dogfight? Using LightWave 3D as their 3D software solution in their main development pipeline, the innovative multiplayer flight game Voidrunner has opened a free closed beta. Sign up now to have the chance to join Close Beta! 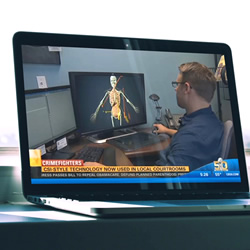 From modeling to animation, LightWave gives San Diego's investigators all the tools they need to create recontructions of real events and crime scenes, giving them the opportunity to better understand the dynamics of a car accident, a crime scene or the path of a bullet. The investigators are using LightWave 3D regularly to provide judges and juries some in depth look at the scenes. Take a look at this great video from the local San Diego breaking news, CBS News 8. 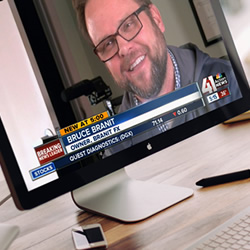 Bruce Branit has been interviewed early this month by the american TV Channel 41 Action News about his viral videos & upcoming projects including 1st footage of BULLY MECH! Much of Branit’s work relies upon solid 3D tracking to match visual effects elements with live action back plates. “LightWave 3D lets me produce films and Web serials that use visual effects in a way that’s unexpected for a micro-budget project. That’s why I’m basing the future growth of my company on this platform,” said Branit in his previous interview on LightWave 3D website. Be sure to read the full story! 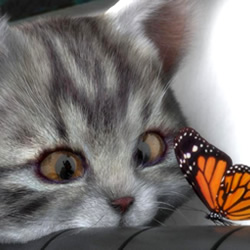 The spanish animation studio Digital Mind brings to life the cutest cat in the world using LightWave 3D. "Little Kitty" was born with the aim of creating a funny character to make short animated videos. From modelling to animation, this studio uses the powerful LightWave Tools and the flexibility of Genoma to create these impressive videos. Four of them have been created already so check these out!

Have a LightWave Story?

Keep Up To Date