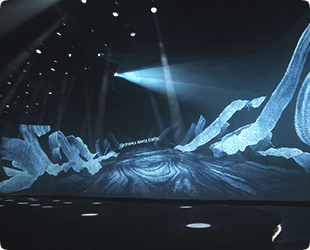 Working on video productions many high-profile brands such as Panasonic Corporation, Japanese-based studio Montage Inc. uses all the power of LightWave 3D to produce stunning installations. Thanks to their amazing talent, Panasonic’s installations were honored for “Best Storytelling” in the competition that selects the best exhibitions of Milano Design Week 2017 and "People's Choice Award" at the Milano Design Award 2016. Go behind the scenes and see how LightWave 3D enabled them to create these stunning installations. 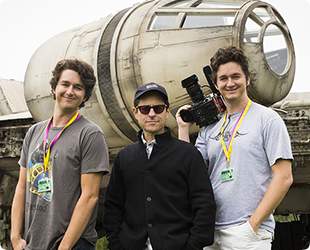 Run by David and James Codeglia -- twin filmmakers whose clients have included Warner Brothers, Paramount, Disney, and LucasFilm -- Ghostlight is offering creative filmmaking services like Directing, Cinematography, Editing as well as creating Visual Effects for major studios and independents alike. With LightWave as their weapon of choice, this studio has collaborated on hundreds of projects of any type and budget, from independent productions to major studio projects like Star Trek Into Darkness, Star Wars: The Force Awakens, and the upcoming Star Wars: Episode VIII. LightWave managed to play a key role in their VFX pipeline. Check out Ghostlight 's recent VFX works and get ready to be impressed by such unique talent! 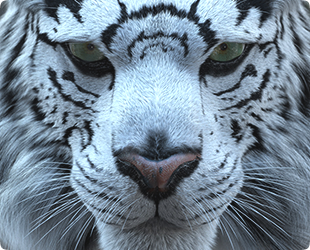 Our own Lino Grandi reworked an amazing tiger model by Mauro Corveloni and published some amazing renders showing the power of FiberFX in both LightWave Next and OctaneRender, gaining the top banner in the Octane Render Facebook page! 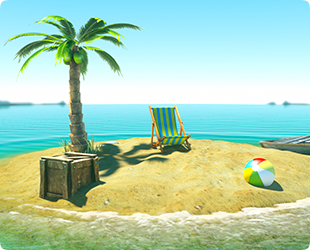 Summer is here and with temperatures raising up what is better than watching the superb work of Simon Smalley on the looping waves around this lovely desert island? Let's go behind the scenes and see how LightWave 3D enabled him to create this appealing project. 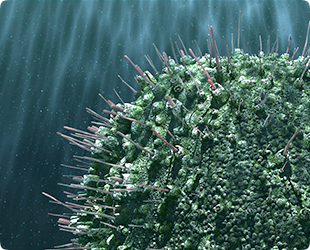 Expressing his creativity through this personal project, UK-based artist Gary Mellor used LightWave 3D to deliver his own vision. With a combination of MDD's, Bones, Instancing, Hypervoxels, Fogs and Volumetric Lighting, this talented artist shows all his power in this amazing underwater creature project. 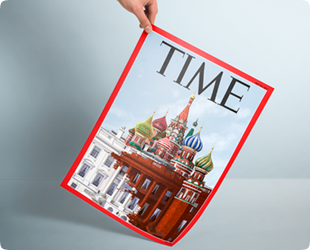 From concept to cover, digital artists at Brobel Design use LightWave 3D to create revolutionary images for the popular magazines such as TIME, Newsweek, Rolling Stone, Entertainment Weekly and ESPN The Magazine among others. Their most recent work consists of an illustration from TIME magazine depicting the White House being transformed into Saint Basil's Cathedral, a metaphor for the Kremlin. mostly done in 24 hours from sketch, concepts to rendering, this controversial cover image hit the internet like a bombshell and was entirely created with LightWave 3D. If you have seen this TIME cover, take a closer look and see Brobel Design’s work for yourself. 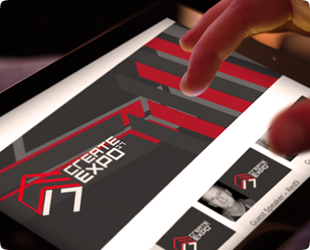 Vision West Nottinghamshire College, UK is hosting an event on July 20th, 2017! There's a good mix of design related talks, including one on LightWave 3D. Book your ticket to this event now! More details about this event are available here.